Bodhisattvas employ the faculty of mindfulness in order to maintain consciousness of “the present moment.” In fact, we could define mindfulness as “controlled, conscious awareness of all of the contents of one’s mind.” It is useful to distinguish mindfulness from the faculty of “alertness,” which assesses the character of a mental content (or state of mind) as either helpful or harmful. The control that mindfulness exercises is to prevent grasping onto any mental content while maintaining awareness of each object of consciousness as it arises and disappears. A Bodhisattva simultaneously employs alertness to assess the contents of his or her mind and employs mind-training techniques at other times in order to bring about the positive mental changes that occur at different stages of the path to Buddhahood. In this blog, I will discuss mindfulness, leaving aside alertness for another day.

Some people define mindfulness as “being fully present in the moment” and use it as a synonym for enlightenment. I am not using this definition, not because this is the wrong definition of mindfulness, but because I am explaining mindfulness as a tool to be used to reach enlightenment rather than the state of being enlightened. The functioning of an enlightened mind is quite different from the functioning of mindfulness, as I am defining the term, because self, mind and contents mix and become indistinguishable as separate things in enlightenment, whereas in mindfulness, as I am using the term, one experiences the sense of having a self, separate from other things, and having a consciousness containing contents.

At some point, you must make the commitment to use the time you have set aside to calmly think about why mindfulness is important and start paying attention to what is arising and ceasing in all parts of your consciousness. It is helpful to recall that Buddha talked about the “sense powers” and the “sense consciousnesses” that arise upon the basis of the sense powers. So, for example, we have an “eye sense power,” which depends partly upon the fact that we have eyes, and we have “eye consciousness,” which is the collection of all of our conscious experiences that arise in dependence upon the eye sense power. Typically, we talk about the five senses, meaning those sense powers that depend upon the eyes, nose, ears, tongue, and the organs of touch. To these, Buddhism adds the “mind sense power,” which is the basis upon which mind consciousnesses arise, for example, a pleasurable thought that some future event will occur. Although we may not always be able to point at something, such as the eyes, to locate a structural feature of our bodies that is a basis upon which the mind sense power depends, obviously we have this sense power — otherwise we would not experience objects of mind consciousness such as emotions, intentions, thoughts, hopes, fears and so on. Typically, it is contents of mind consciousness that take over our attention to the exclusion of awareness of the contents of the other five types of consciousness.

When we are preoccupied with an object of mind consciousness, we are not being mindful of the other five types of mental objects of consciousness — to our potential peril. So, for example, if I am preoccupied with worry about the future while I am walking down the street, I may pay insufficient attention to objects of sight — resulting in my tripping and falling. The obstruction that caused me to fall may have been present to my eye consciousness, and yet “I” was unaware of its presence. Although the suffering of tripping and falling is not insignificant, it is a mere drop in the ocean of suffering we will continue to experience until we become enlightened. All of our suffering results from being insufficiently attentive to the causes and conditions from which our objects of consciousness arise. We must develop our capacity to become aware of all of the conditions from which our objects of consciousness arise so that we can eventually eliminate all of the causes of our suffering. We begin to build the capacity to become aware of the causes and conditions of our suffering by working on being fully mindful of all the objects of our six senses that are present at any particular time. You can start by having a seat somewhere and attend to as much as possible of what you are seeing, hearing, touching, smelling, tasting and the thoughts and feelings you are experiencing at that particular time. Work on adding other times of the day, such as when you are taking a walk or having a meal. As you get more and more experienced, you will be able to maintain mindfulness through more and more of each day. When we are aware of ALL of our objects of consciousness as they arise and cease, we are being fully mindful.

Eliminate your preoccupations with just a few of the objects of the six forms of consciousness by asking yourself on a regular basis, “What objects of consciousness of the six types are present, NOW?” Feel the pressure on your feet while you are walking, notice the smells in the air that surround you, listen to the sounds that are present, notice what you are seeing, attend to what you are tasting, and notice what is occurring in your mind consciousness. Just doing this will begin to make your experience calmer and more pleasant, because in simply being mindful of all of the objects of your consciousness, you are beginning to reduce your attachment, anger and indifference to them.

Mindfulness is but an early step on the path to ending, forever, the attachment, anger and indifference that are the root causes of your suffering, but it is a VERY IMPORTANT step. Become aware of all of the contents of your six types of consciousness as objects of “cool, scientific interest.” As you become aware of these objects, try to notice more of the connections that some of them seem to have to others, with your cool, scientific interest. Eventually, you will come to know, for certain, that grasping attachment, aversion and indifference directed at objects of consciousness are the root causes of all of your suffering, and you will want to eliminate these root causes. So, work on developing mindfulness. The cool-scientific, mindful observation of all of the objects of the six types of sense consciousness is a necessary step on the path to true and lasting happiness and the end of all suffering. 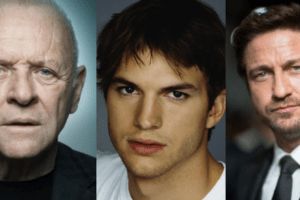 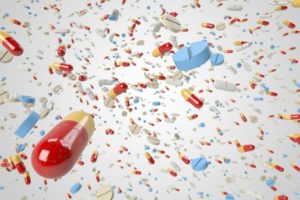 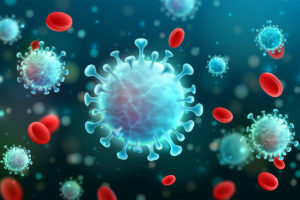 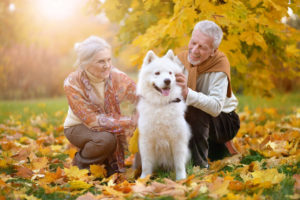